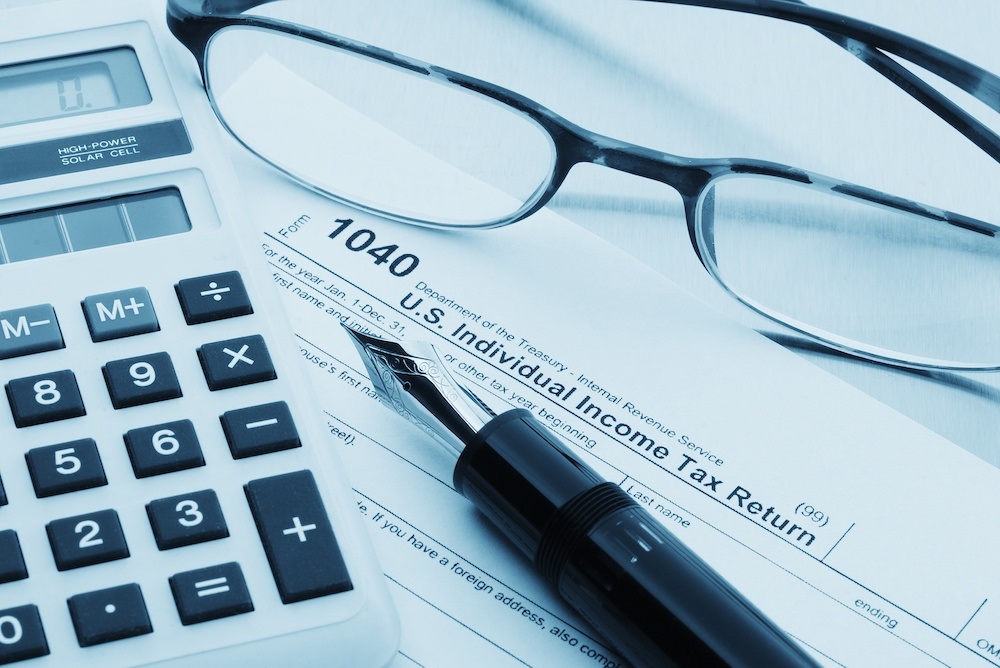 What Should I Do About the Tax Overhaul?

Many clients have been asking about the new tax overhaul. They are concerned it might have a negative impact on them and are wondering what action to take right now to protect themselves. There’s no need to panic about the tax proposal. But, there are few key aspects of the plan you should know about.
Tax reform bill
There are a number of things to keep in mind when discussing this important issue. First, the proposed tax overhaul is just that, a proposal. The bill would still have to pass both the House and Senate and then be signed by the president in order to take effect. Also, this proposal - like most - is not universally loved, and it will likely undergo considerable change before it comes to a vote. So, there’s still a lot of work to be done. A few keys points to keep in mind:
Many Americans pay no federal tax. We hear a lot about the heavy tax burden. But about 45.3 percent of all U.S. households – roughly 77.5 million – pay no federal income tax at all, according to data from the Tax Policy Center, a nonpartisan Washington-based research group. (Note that this does not necessarily mean they won’t owe state income tax.)
We have historically low unemployment. Tax changes are often described as tools to create jobs and put people back to work. But the U.S. Bureau of Labor Statistics says that in October we had 4.1 percent unemployment.

This is below the 4.3 percent target set by the Federal Reserve, and it's also below the 4.6 percent unemployment rate the Federal Reserve calls "full employment."
It’s not about the deficit. Often we talk about tax changes to help "balance the federal budget." Of course, economists debate whether it is wise for a federal government to have a balanced budget in times of historically low interest rates, especially when many communities could use major upgrades to roads, bridges and sewers. But, that's probably a fight for another time.
Either way, the current tax proposal won't reduce the deficit. The Congressional Joint Committee on Taxation has estimated that the current proposal would increase the deficit by $1.487 trillion over 10 years.
We already fought about healthcare. The current proposal includes language to eliminate the Obamacare requirement that all Americans must have minimum levels of health insurance or pay a penalty. This idea was also included in healthcare legislation that failed earlier in the year. Some experts think this language will make passage of the tax bill more difficult.
Home builders and realtors are mad. Both of these groups think two items in the proposed law will hurt them. The proposed ceiling on the deduction of home mortgage interest for homes valued over $500,000 might reduce demand for these homes.The proposed increase in the standard deduction would also mean that fewer Americans would itemize deductions. If they don't itemize deductions, they don't get a benefit for paying mortgage interest. Some believe the interest deduction is part of the appeal for first-time home buyers.
A recent blog from the National Home Builders Association has more details.
Charities will be mad. The changes to the standard deduction will reduce the number of families who get to deduct charitable giving on their taxes.
So, we are a ways from having any changes to tax law. But, the discussion has begun and it will be important to keep up on any further developments.
If you are working with a financial planner, you are already paying somebody to advise you about changes in tax law. As a fee-only, fiduciary advisor, I put the needs of my clients first and will act promptly to adjust your plan to any changes in tax law.
If this article has you thinking about your financial plan and tax management strategy, contact my office at rdunn@dunncreekadvisors.com. I am always happy to meet with people who are working on their financial plans.
Dunncreek Advisors does not provide legal or tax advice, nor is this article intended to do so.