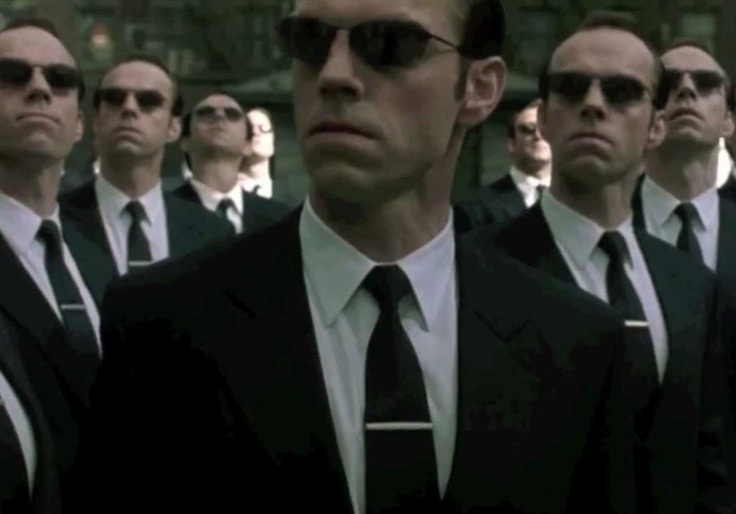 President Biden recently signed the Inflation Reduction Act, a sweeping energy, tax, and healthcare law that is partly designed to reduce the deficit. The legislation includes $80 billion in increased IRS funding over ten years. The President says that the funds could help improve tax compliance, which in turn, could bring in an estimated $203 billion in increased revenue. You may have heard some lawmakers say that because of the new law, an “army” of 87,000 new IRS agents will be coming to audit ordinary taxpayers. This does NOT appear to be accurate.

In fact, Treasury Secretary Janet Yellen penned a letter recently directing the Internal Revenue Service to ensure the $80 billion in additional funding does NOT result in more middle-class tax audits. Much of the money will be spent on updating equipment and technology, replacing retiring personnel, and adding to service staff.

Over the next 10 years, $45.6 billion is designated for enforcement. And since the new law calls for more IRS hiring, there will be more IRS agents in the coming years. Those new agents will have to be trained to conduct compliance audits (which takes time), but ultimately, there will likely be an increase in audit activity as well.

The figure of 87,000 agents seems to come from a 2021 Treasury Department estimate of the level of hiring needed to maintain IRS efficiency and keep up with retirements and other staff declines. So, 87,000 is the total number of hires, maybe. And of those hires, a portion will be for enforcement.

It should also be noted that enforcement doesn’t only mean more IRS agents. The Congressional Research Service points out that more enforcement could include legal support (e.g., the Tax Court gets about $150 million under the new law), and investments in technologies that aid IRS investigations.

Since increased IRS enforcement will eventually lead to more audits, a common question is whether those audits will focus on low and middle-income earners. A Government Accountability Office report found that in the past, lower-income taxpayers have seen higher-than-average IRS audit rates. This could be the result of consistent budget cutting at the IRS because Congress has reduced funding. With less money, enforcement efforts were focused on those cases that were quickest and easiest to prove. Generally, that means enforcement for lower-income taxpayers. With limited resources, the IRS didn’t have the bandwidth to tackle the huge and complex cases related to corporations and wealthy individuals.

Ultimately though, the IRS wants to close an estimated $600 billion “tax gap.” (The tax gap is the difference between what people owe in taxes and what they actually pay.) To do that, the agency plans to focus on high-earners, large corporations, and complex partnerships. That’s potentially good news if you’re a household making less than $400,000 a year or a small business. But, if you are wealthy, you could see some increased audit activity in the coming years. Although, it’s hard to know what higher audit rates will look like, partly because IRS audit rates have historically been less than 1% of all individual returns.

And, maybe, the telephone hold times at the IRS will be reduced. The Inflation Reduction Act also provides $4.8 billion to modernize business systems. So, the IRS could improve outdated phone systems and technology. For example, the IRS still uses computers that rely on COBOL—a more-than-50-year-old computer programming language.

There are a few moving parts. If you have questions about your situation or would like to discuss tax-smart investing strategies, maybe we should talk. I would LOVE to talk with you about your situation. Follow this LINK to find a time that works for you.

As a financial planner who is ALWAYS an advocate for my client – a fiduciary advisor – I LOVE talking with new families and helping them move toward their financial goals. I would be honored to help you and your family.