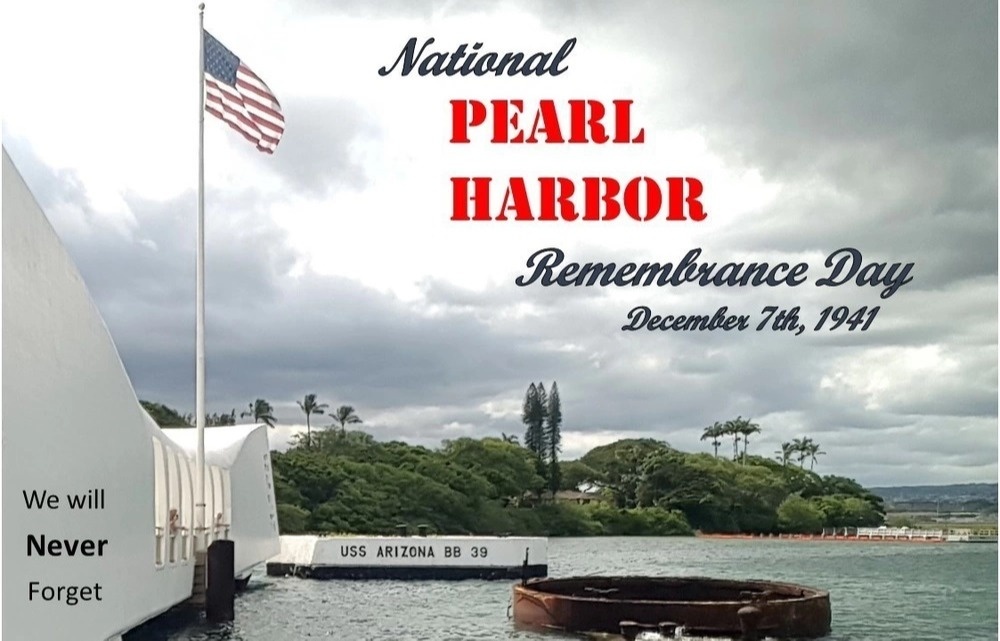 Remember and Honor the Fallen

Today is the 81st anniversary of the Japanese attack on Pearl Harbor, Hawaii. I invite you to remember the 2,403 service members and civilians who were killed on December 7, 1941. A further 1,178 people were injured in the attack, which permanently sank two U.S. Navy battleships (the USS Arizona and the USS Utah) and destroyed 188 aircraft.

We are the Home of the Free Because of the Brave. Thank you to our military veterans, living and dead.