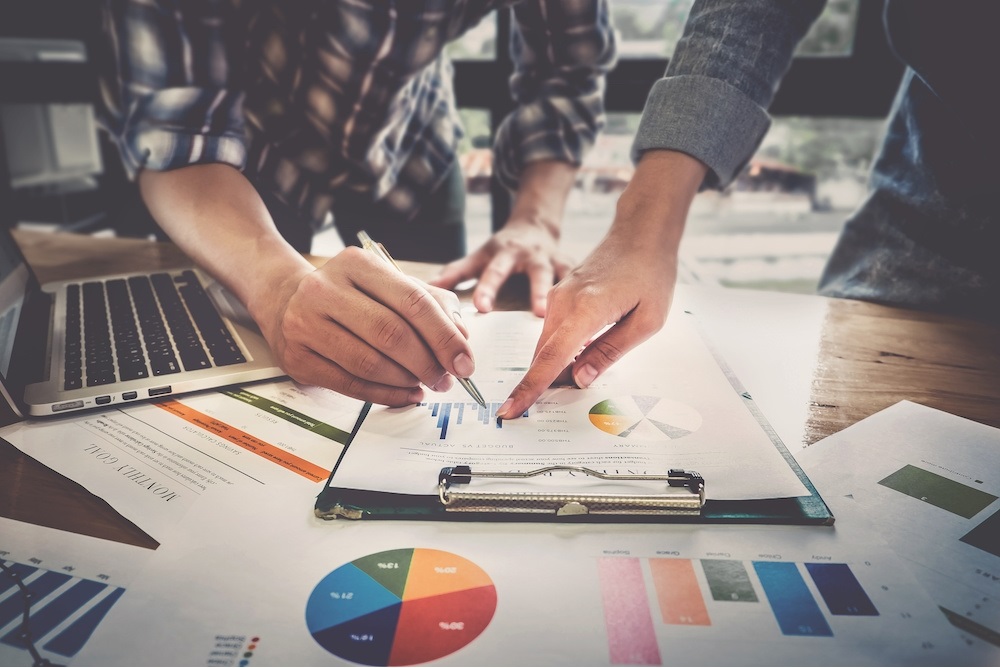 A Tale of Two Investors

Imagine a client who is very conservative--a risk-averse investor. It’s 1999, and she has watched from the sidelines as tech stocks have skyrocketed. Year after year, she’s seen tech equities beat cash and bonds like clockwork. The client grows convinced that there’s no risk to investing in tech stocks — they only go up.
In this context, it seems logical to be attracted to tech stocks. They beat bonds and other stocks every year. However, as we all know now, tech stocks in 1999 were extremely risky. This investor didn’t suddenly become more tolerant of risk. She misperceived the risk in 1999 and was surprised when the inevitable pullback came in 2000.
Now imagine a client who is extremely tolerant of risk. She’s a successful serial entrepreneur who has repeatedly made calculated bets and profited from them. Appropriate to her tolerance, her portfolio is invested 90 percent in equities. But suddenly, a major market event akin to the 2008 financial crisis occurs, and she becomes convinced that the whole system is going to collapse.
With this frame of reference, the only seemingly logical choice is to sell all your stocks — not because you aren’t tolerant of risk, but because not even a risk-tolerant investor wants to own an investment they’re convinced is going to zero. However, as we now know, the market tends to balance out even after a seemingly catastrophic downturn. This investor would have made a huge mistake by pulling out of the market at its lowest point.

With these two investors, it’s not risk tolerance that’s unstable – it’s risk misperception. Many people are subject to common behavioral biases like my two investors that increase the chance they will misperceive risk. They are especially impacted by “recency bias,” where we tend to project the near-term past into the future — what went up recently will go up forever, or what went down recently is going all the way to zero. They may also be prone to “confirmation bias,” which leads to selectively seeing and focusing on information that reaffirms our existing beliefs. So, once we decide the market is “going to zero,” we start seeing all kinds of evidence that this is true.

If you’ve ever met with a financial advisor, you probably completed a risk assessment questionnaire. This quiz is intended to help identify how much risk a client can tolerate in their investments. It’s a standard tool used to help agree on the basic strategy of an investment portfolio. 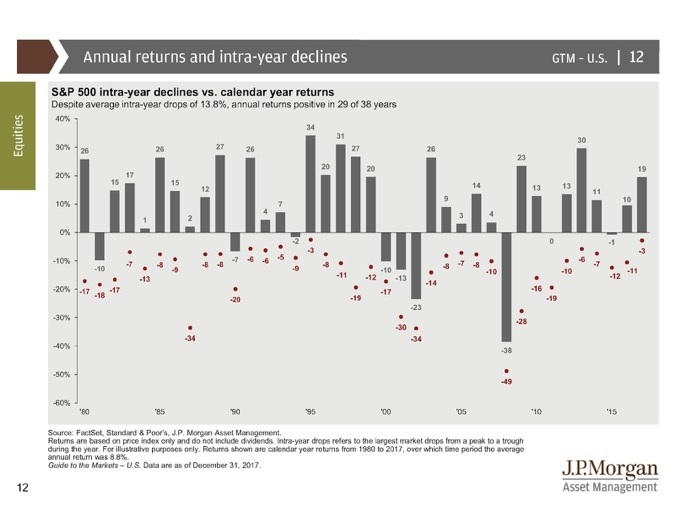 Most of my clients would like 8 to 10 percent return each year with no chance of a negative return. But in reality, investment prices bounce around a lot every year. Statistically, we average at least one day per year when the S&P 500 index is down by 13.8 percent. At the same time, the index has averaged 8.8 percent growth per year, and it’s had a positive return in 29 of the last 38 years.

If we could stay focused on those facts, most people would have a pretty high risk tolerance. But humans tend to see risk through a filter of current events. When the media is howling about the end of the world, and the stock markets have been down more than 12 percent three days in a row, it’s hard to stay calm and be confident that your balanced investment portfolio will ride through the storm just fine.
And when the media is cheering the benefits of tech stocks, real estate, bitcoin, or tulips, and people have doubled their money in these holdings in the last year, it’s hard to be content with a steady mix of quality investments that will average 8 percent over time.
Since we’re all human, our perception of risk is constantly changing. That’s why it’s so valuable to have advice from a financial planner who is your advocate – a fiduciary advisor – and who gets paid 100 percent by you – a fee-only advisor. You get outside advice from a professional that you can trust to be truly focused on your best interests.
If you would like to look at your risk tolerance and see how it matches your investment strategy, contact my office at rdunn@dunncreekadvisors.com. I am always happy to meet with people to talk about risk.
Dunncreek Advisors does not provide legal or tax advice, nor is this article intended to do so.